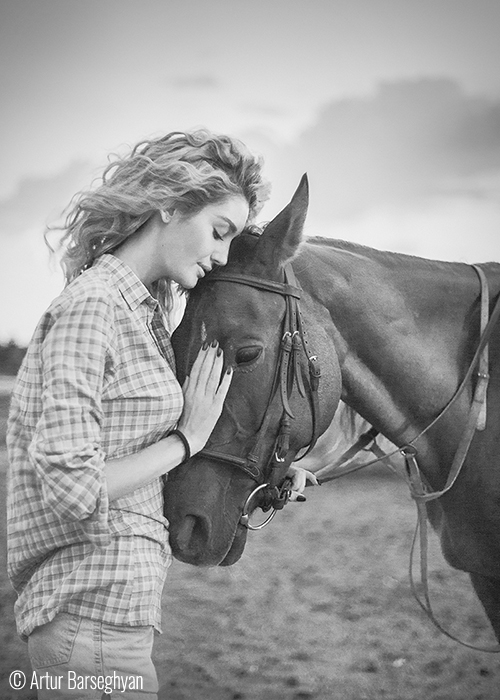 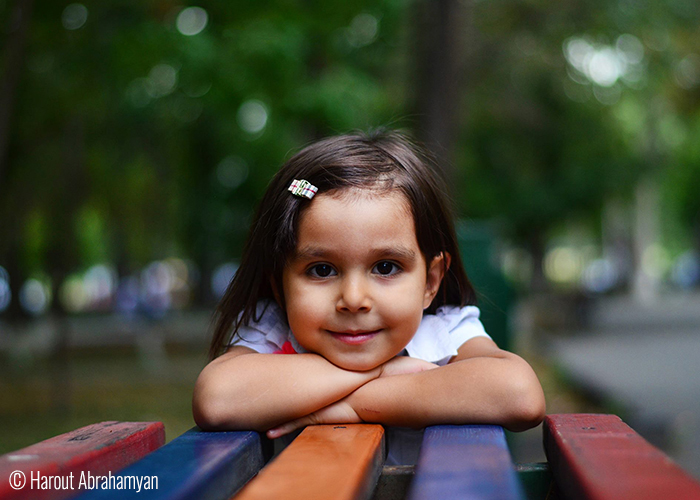 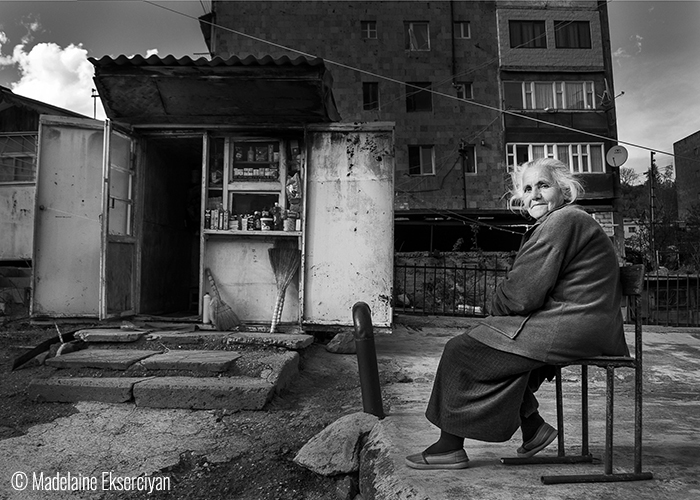 © Madelaine Ekserciyan (Buenos Aires, Argentina). Dilijan Lady – Dilijan – These lady was waiting in complete peace while she was waiting for the customers. 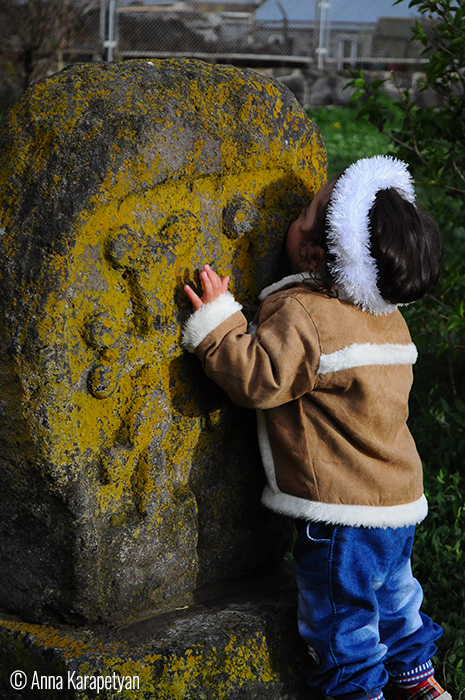 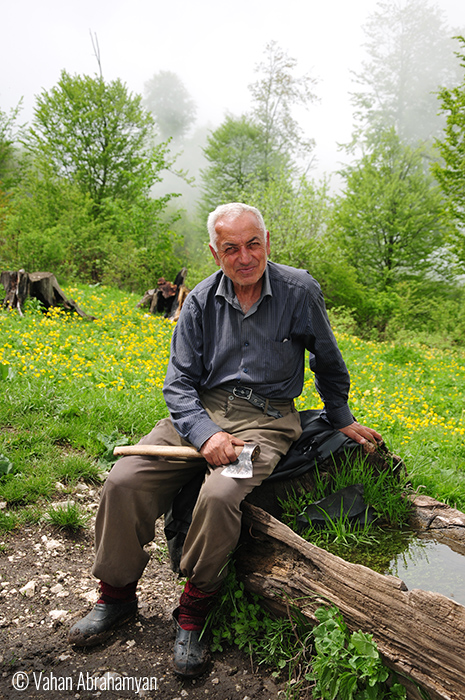 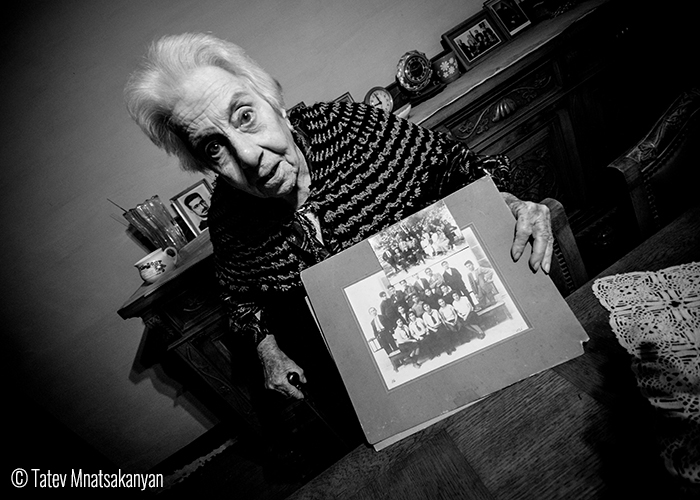 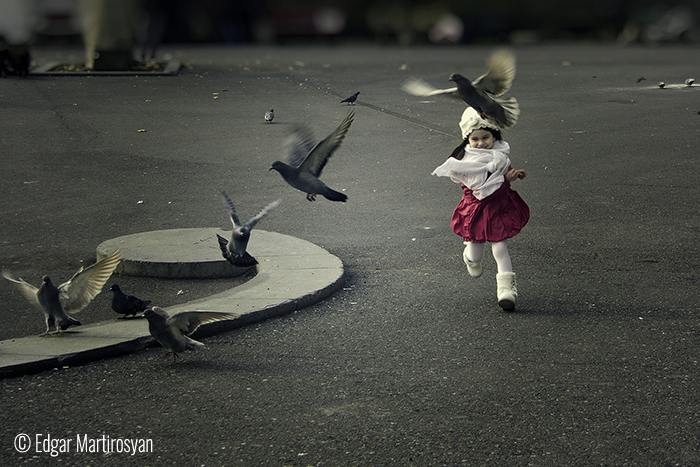 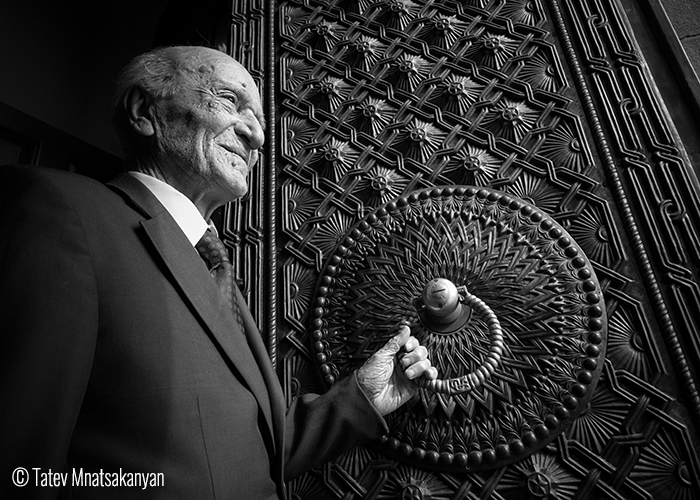 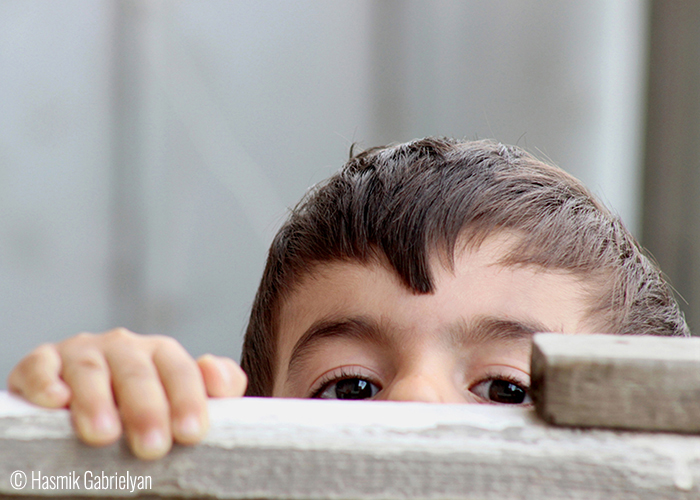 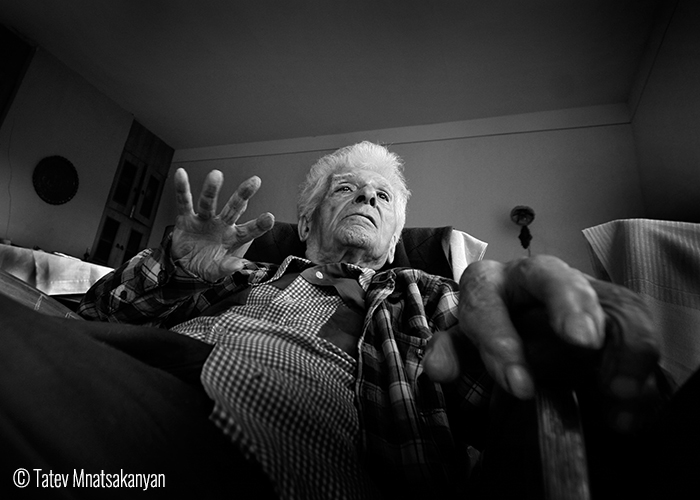 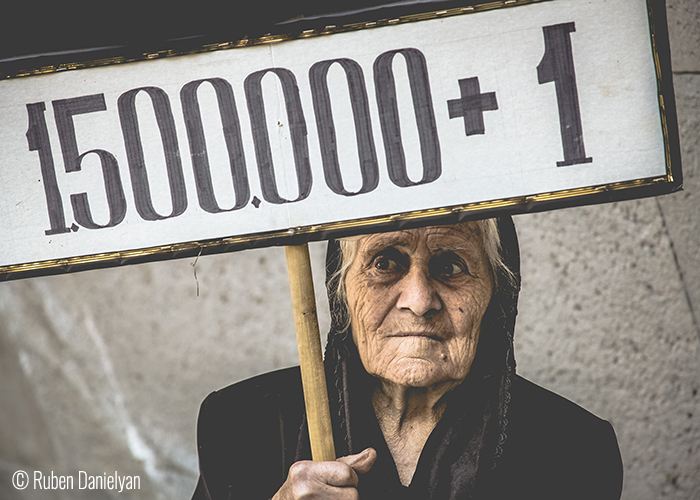 © Ruben Danielyan (Armavir, Armenia). 1.500.000+1 – Armenia – There were an estimated two million Armenians living in the Ottoman Empire before the First World War. Approximately one and a half million Armenians were killed from 1915-1923. The remaining part was either islamized or exiled. Grandma wants to say that each of us is one of them. 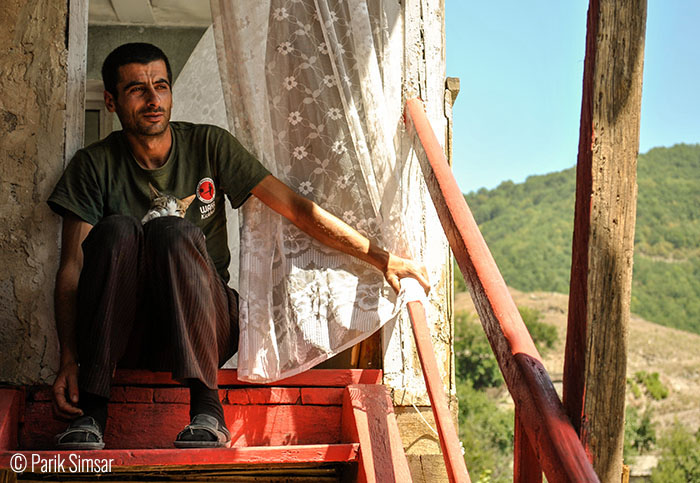 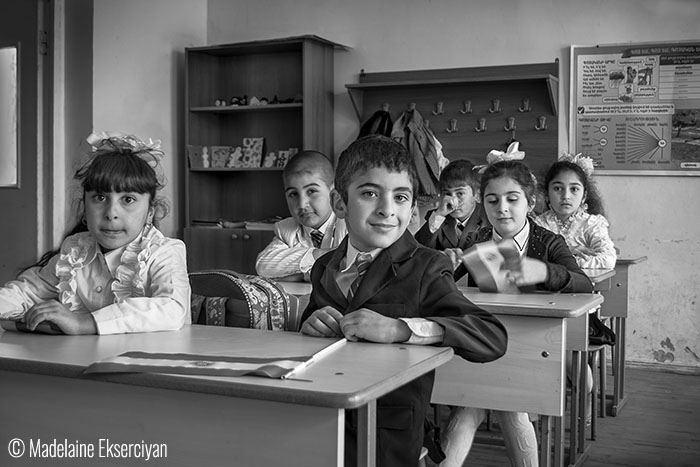 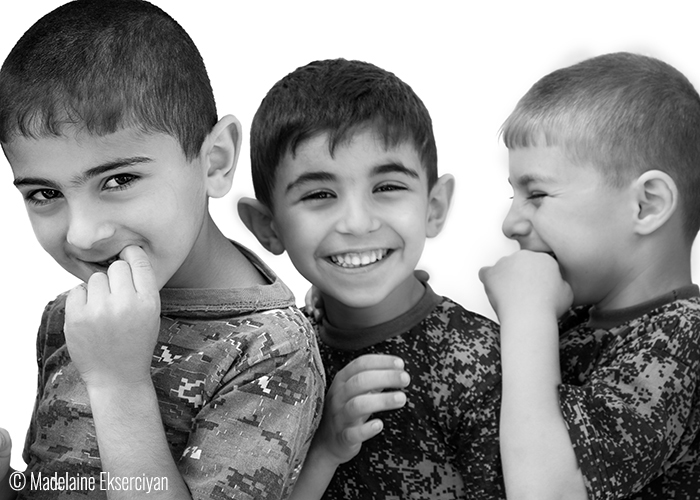 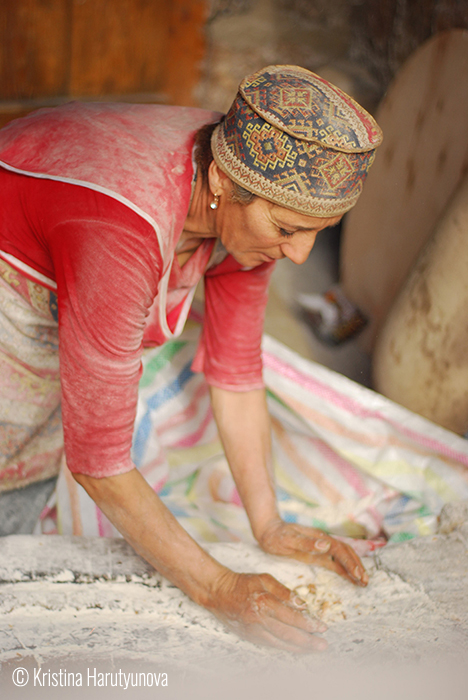 © Kristina Harutyunova (Yerevan, Armenia). Woman during the work in one of Tonratun (Lavash making), Yerevan. 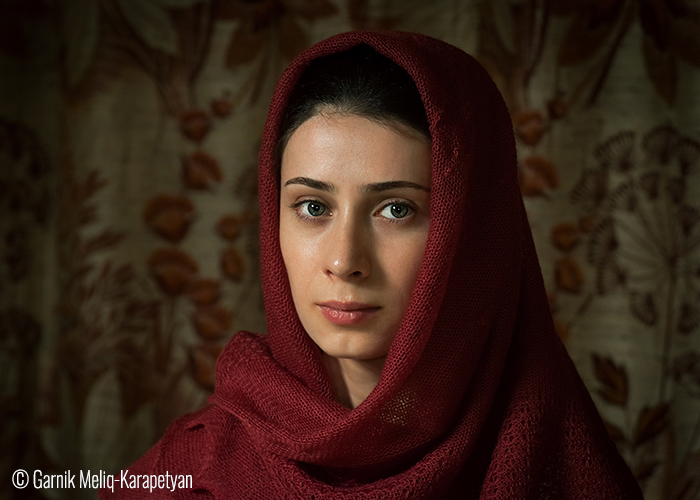 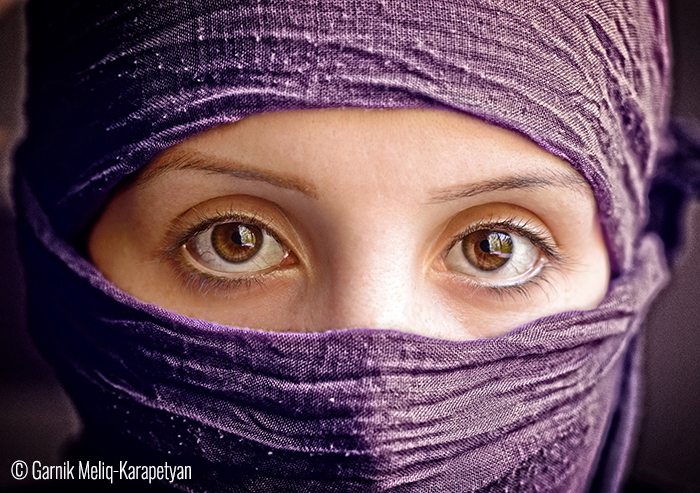 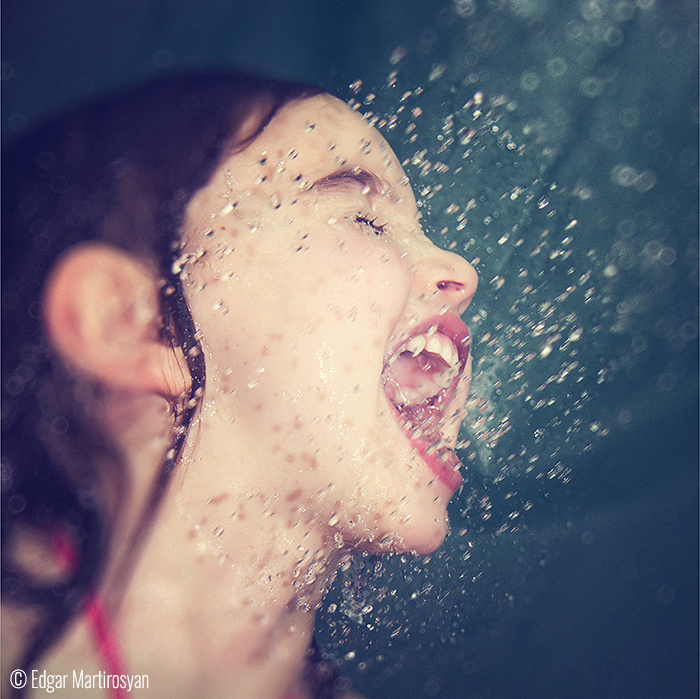 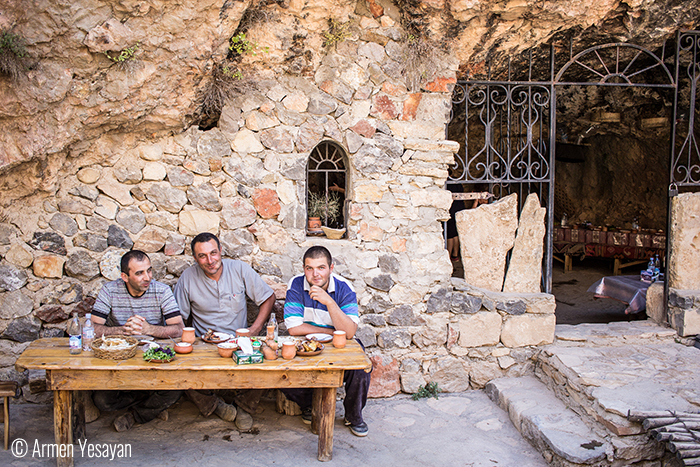 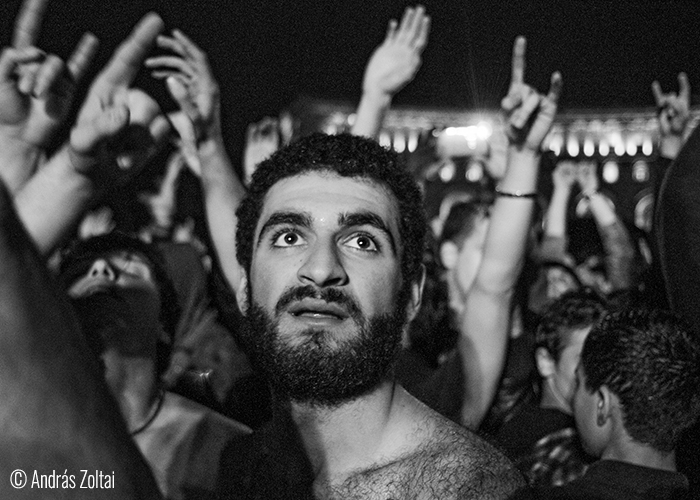