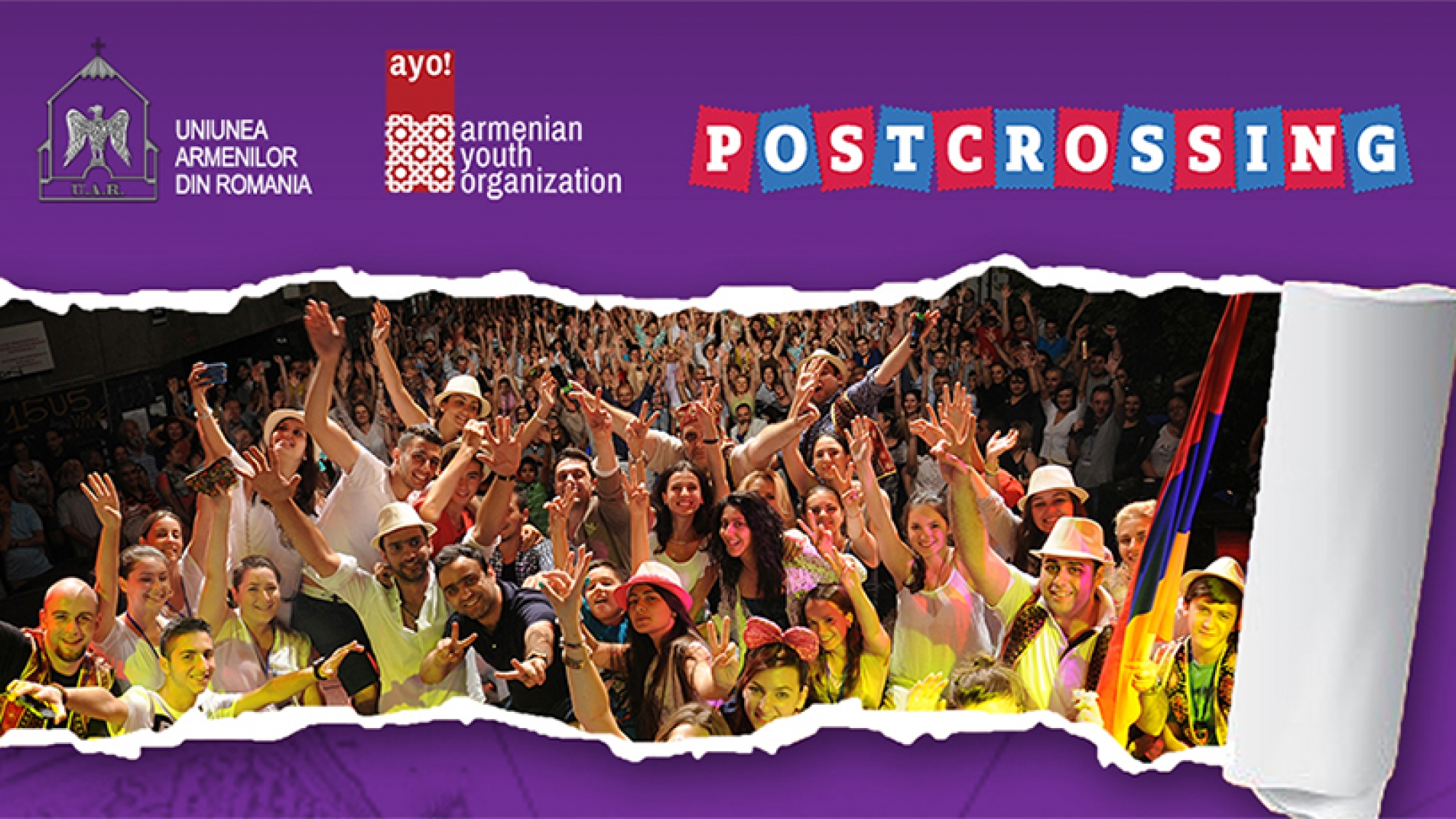 Send a postcard – win prizes and participate in an international exhibition!

The Armenian Street Festival is an international festival which is meant to promote the Armenian Heritage, one of the most ancient civilisations of humanity and also to create a deeper bond between ethnic communities and nations all over the globe. This year will be the 3rd edition of the Festival, last year coming 18.000 people during the events.

The festival is composed of 4 minorities in Romania: Armenians as organisers and Greeks, Jews and Gypsies as participants. Every year come thousands of people and turists from many other countries (UK, Germany, Russia, Poland, Hungary, Austria, Ukraine, Moldova, Bulgaria to name a few).

The Postcrossing Exhibition can only be possible with your help, by sending postcards to the following address:

Armenian Cultural Centre
Strada Armeneasca nr. 13
021045 Bucharest
ROMANIA
(Note: If you choose a different language than English to read the post, please write the address as in the poster).
By sending a postcard you will participate in an International Postcrossing Exhibition and also you will have the opportunity to WIN a special postcard send from Armenia or Romania.

As a thank you for the postcards received, we will have a lottery of 100 special and limited postcards which will be written and signed by exhibitors and entertainers from the Festival, and also by celebrities and important people from the Armenian community in Romania (actors, writers, inventors, historians, musicians etc.). To win this special postcards, you will have to write your e-mail on the postcard (Note: for personal security the e-mail will be covered with tape during the exhibition).

– The postcard may contain any message you desire, but we encourage to contain one of the following themes:

– The message must be in English or bilingual (English and your own language).

– The postcards can be personalized as wished, adding drawings, pictures, stickers etc.

– The cover is up to you, what you feel will represent you or your country best in the exhibition (must not be vulgar, otherwise the card won’t be displayed). In lack of ideas we suggest a postcard with traditional clothing, culture, landscapes, hometown or Armenian Heritage found in your country. 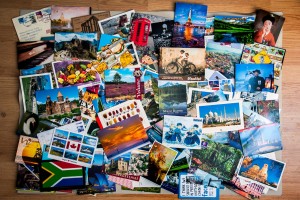 Every card received is amazing and the messages are unique and very emotional for us. We appreciate your gestures very much and this way, we want to thank all the Postcrossing community and the wonderful people around the world who wrote us!

The International Postcrossing Meetup in Bucharest, Romania, will take place during the Armenian Street Festival, between 10.00-18.00.

In this period there will be Postcrossing related events organised by the Postcrossing community in Romania, such as:
– private collection displays
– storytellings
– contests & lotteries
– postcard signing sessions
– conferences about Postcrossing
– games and other surprise events

See you at the at Postcrossing Meetup during the Armenian Street Festival or through your postcard in the Postcrossing Exhibition.

Note: For the best organization of the Meetup, please confirm your participation by writing us at this e-mail: office@stradaarmeneasca.ro

The Armenian Street Festival will be transmited on national and international channels and in Armenian communities all over the world. Furthermore the events will have livestream, so you can see the Postcrossing Exhibition and Meetup live from your desktop or mobile device.

Events during the Armenian Street Festival

Have any questions? Write us on office@stradaarmeneasca.ro

Last but not least, BIG THANK YOU to the Postcrossing Team for supporting this International Exhibition and Meetup in Romania.

The goal of the Postcrossing project is to allow people to receive postcards from all over the world, for free. Well, almost free! The main idea is that: if you send a postcard, you will receive one back from a random Postcrosser from somewhere in the world.